Department of the Interior 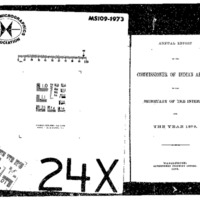