Ponca in Columbus, KS soldier camp on a Sunday, whom town people visit. 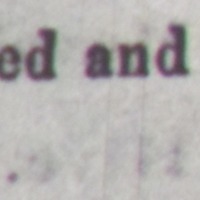 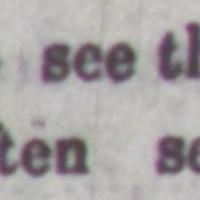 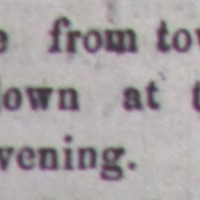 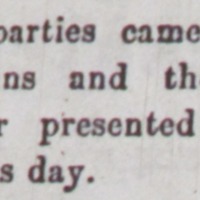 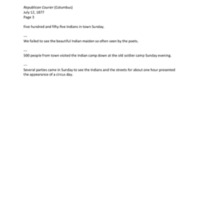