Passage and description of the Ponca and their dance from the newspaper in Seward, NE. 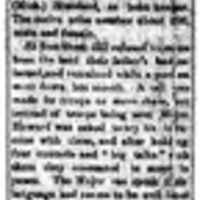 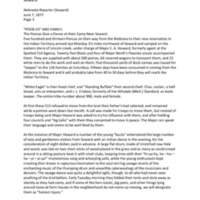