An account of the first group of Ponca passing through Neligh, NE. 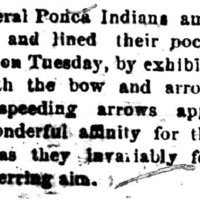 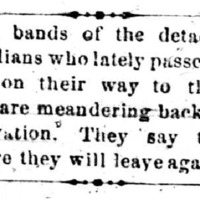 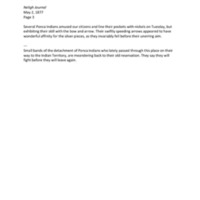